The stars of classical dance of the Classical Grand Ballet of Kiev will stage “The Swan Lake” in Verona.
The appointment is scheduled for November 25 at the Teatro Filarmonico at 18 and 21.

The first of Tchaikovsky’s three ballets was composed between 1875 and 1876.

The movement that introduces the ballet is a brief musical and emotional synthesis of the drama, which replaces the traditional overture. The opening melody is the first theme of the swan, in it already resounds one of the descending stairs that will then meet throughout the ballet. These stairs allude to the fate that hangs over the two lovers, who can not escape. The agitated movement that appears symbolizes the sorcerer’s spell on Odette and her transformation into a swan. In some librettistica and choreographic revisions, however not conforming to the original, the short scene is represented on the stage, as a background. 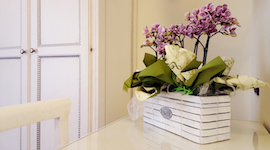 Notti sull’Adige is a tourist accommodation in the historic center of Verona, a stone’s throw from the Arena, Piazza Erbe, Juliet’s Balcony and all the main tourist attractions. 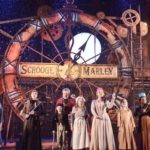 Waiting for the holidays with the spirits of Christmas 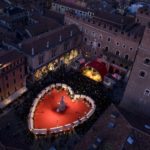